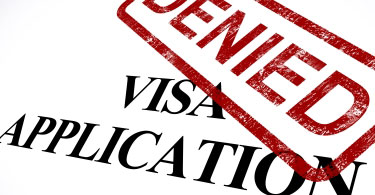 The Grounds of Inadmissibility is the criteria used by the Embassy to deny a US visa. See a lawyer in Bangkok if your US visa had been denied. This can be a K1 Visa or a K3 visa. Note there is also a page on Visa Denials in Thailand on this website. Note that there may be a number of ground for denial of the visa but these are the most common used to deny a visa. Speak to a Thailand lawyer for more information.

Filing an “Application for Waiver of Grounds of Excludability” is a difficult and complicated process. It is best not to attempt to do this yourself but to ask an immigration attorney in Thailand to start the process to obtain the visa and apply for a waiver in the matter.

Note that you need to speak to an attorney in Thailand if you have one of these problems as they can attempt to obtain a waiver for the visa. This can only be done if the

problem no longer exists. As an example if you had been turned down for having TB you can prove that you no longer have this illness as you have been treated.

Note that there may also be a visa denial and grounds for inadmissibility under the Immigration and Naturalization Act Section 212(a)(2)(D) if the following occurs:

You can apply for a visa waiver as most times this could have been a mis-understanding. Call and speak to a lawyer about this type of visa denial. The attorney would have to make an application under Immigration and Naturalization Act Section 212h. 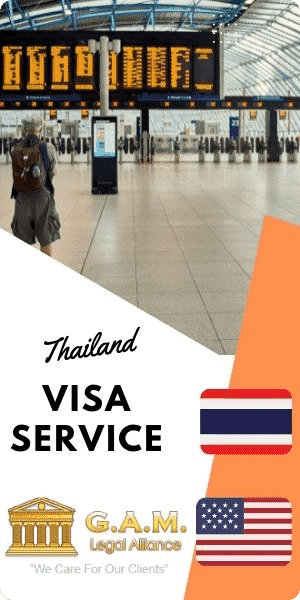